Liabilities Underwriter to the team in Madrid

After more than 13 years in operation, we are very pleased to announce that RiskPoint officially entered the North American insurance market as of January 1st, 2021. Michael McGowan has been appointed as Managing Director and Head of M&A, Americas for our new U.S. entity, RP Underwriting Inc.

Michael is a seasoned M&A insurance executive and corporate attorney with extensive expertise building and leading cross-border teams, launching new product development, and executing domestic and international mergers and acquisitions, private equity investments and other corporate transactions. He joins RiskPoint from AXA XL, where he was the Head of Mergers & Acquisitions Insurance for North America and helped build AXA’s M&A underwriting platform from the ground up. There, he led a team of North American underwriters for all transactional risk insurance products across the U.S., Canada and Latin America. Prior to AXA XL, Michael also served as an executive in the transactional risk practice of Chubb, where he led the underwriting of Representations & Warranties and Contingent Liability insurance products. He also previously held the position of Assistant General Counsel at Focus Financial Partners, a publicly traded financial services firm, and as a Corporate Associate at the global law firm Vinson & Elkins LLP. Michael received his undergraduate degree from Boston College and his J.D. from Duke University School of Law.

As the first member of the RiskPoint family in the U.S., Michael will be building our new North American hub in New York City, which will fully integrate into our global underwriting team covering all jurisdictions.  Michael’s experience, diverse skill set and strong relationships with distribution sources, advisors and private equity and strategic buyers is a strong match to RiskPoint’s firm-wide values, aspirations and strategic goals. This addition will allow us to build capacity and establish a meaningful and sustainable foothold in North America.

In the U.S., we will operate under the tradename “RP Underwriting” and initially focus on M&A insurance, building on our compelling value proposition within Europe where we have already developed a reputable brand as “Underwriter of Choice.” In time, RP Underwriting will also broaden into other lines of insurance, such as expanding RiskPoint’s strong Renewable Energy offering.

With our entry into the U.S., RiskPoint M&A is now a truly global player within the broader transactional insurance space. Our M&A platform now comprises 23 specialist individuals amongst regionally focused teams in Europe, Asia and now Americas.

Please continue to “watch this space” as we release more information on our U.S. offerings. In the meantime, please feel free to reach out with any further enquiries. 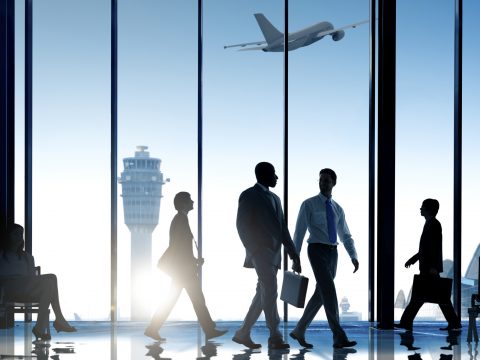 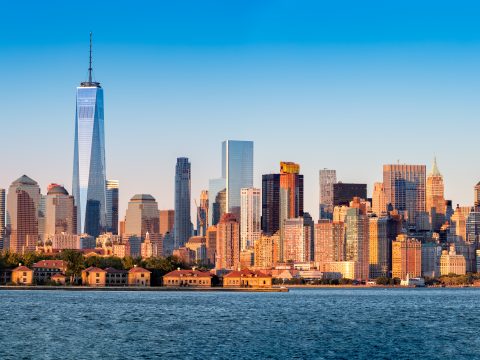