RiskPoint’s global M&A team has a truly global reach with 30 specialist underwriters based in 9 different locations in Europe and the US (trading as RP Underwriting). Click below for our other dedicated website to RPMA for more information on our capacity, compliance, global team profiles, and so much more. 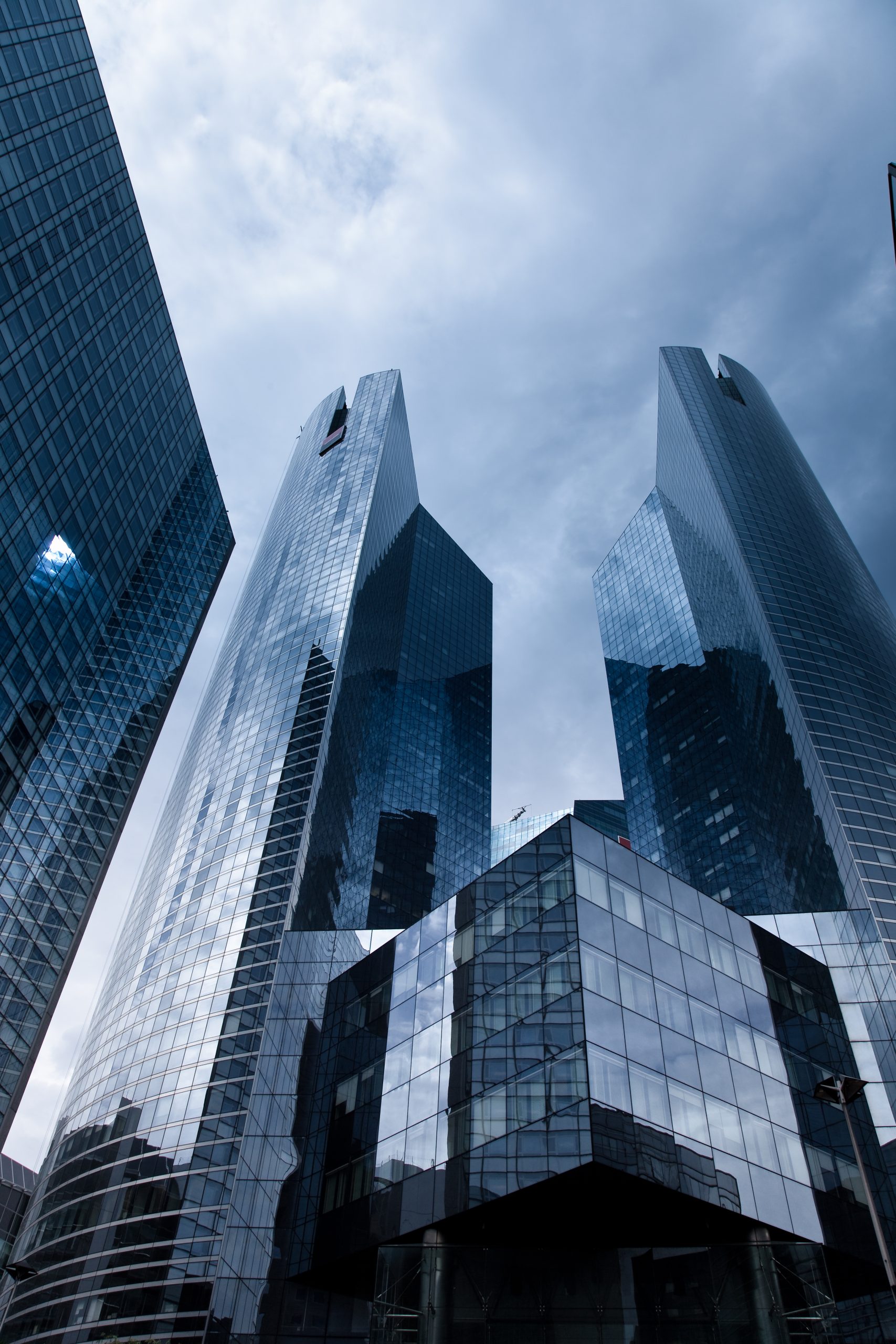